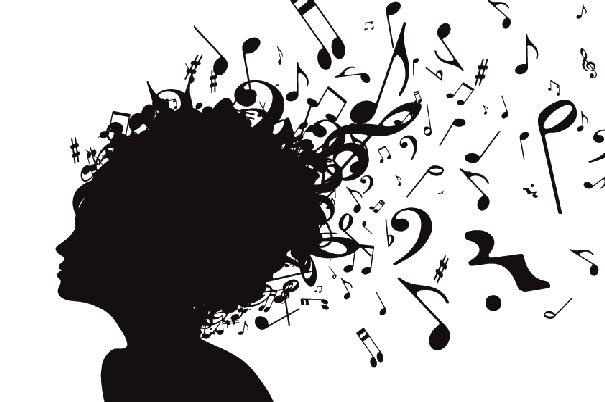 “Behind every favorite song, there is and untold story.” Who, besides me….has a love for music?  I have so many favorite songs, and they do all have a story behind them.  As a young as  five years old, I can remember certain songs.  For example: Another One Bites the Dust.  This song takes me to a musty smelling basement.  My sweet Mother had a fish tank downstairs.  For some reason, I would always want to pet the fish.  This particular time, I got busted holding and petting a HUGE silver dollar fish.  It’s metallic silver skin would shimmer in the sunlight.  It also shimmered, when it got flushed down the toilet to go to the “fish doctor.” Journey.  Another one of my favorites.  Particularly – Don’t Stop Believing.  My oldest brother’s room, was one of the largest in the house.  It had red shag carpet, stripped wallpaper (maybe) and a basketball hoop.  I’m sure it was an eight track player, it was a monumental silver piece of equipment that he had placed behind his door.  I remember sitting on his bed watching him play with his basketball.  Don’t Stop Believing was playing in the background.  One of my favorite tricks was for him to spin the basketball on his finger.  He was a PRO!  He should have been on the Harlem Globetrotters team. My brother has since passed away.  However, I have vivid memories of this moment.

Toto. Goodness!  Rosenna – This song reminds me of vanilla scented tree air fresheners hanging from the rear view mirror.  My sisters 1980-ish white and cream GMC truck, equipped with a stellar camper shell…complete with carpet kit.  I loved this truck.  In the olden days, we didn’t wear seat belts.  It was brown plush carpet. I was riding in the back on one of our many trips to the canyon.  I had a pillow, the sliding side windows were open. I had the whole back of the truck to myself.  Rosanna was playing, the wind was blowing my hair, and I could feel the rhythm of this song in my soul. Hall & Oates.  It doesn’t matter what kind of day I had.  I can go home and tell Alexa to shuffle songs from Hall & Oates, and it makes everything better. Seriously! George Strait. I think my heart just skipped a beat. SWOON! Wrangler butt. Cowboy hat. Guitar. I’ve been lucky enough to attend a few of his concerts. They’re not flashy, by any means.  He gets on stage, plays a song, moves to another side of the stage and sings.  I don’t know why, but he is so dreamy. River of Love has to be my favorite song by George.  I even wanted to name my youngest daughter “Gerogie.”  My husband, knowing my ginormous celebrity crush on him said no way. Sad panda. 🙁 This is getting completely out of control!  I could go on and on with favorites.  Greats like Ozzy Osbourne, Don Williams, Michael Jackson, Guns N’ Roses, Exile, Eddie Rabbit, Prince and so on.

In Guardians of the Galaxy, they compile an Awesome Mix Volume 1.  What would be on your mix? Maybe for your grand-kids, great-grands? This would be my playlist: Don’t Stop ‘Til You Get Enough – Michael Jackson

Driving My Life Away – Eddie Rabbitt

Bennie and the Jets – Elton John

I Believe In You – Don Williams

Money for Nothing – Dire Straits

That’s My Story, And I’m Sticking To It…